Emily Mae Winters has a deep understanding and love of the lyrical form, she moved from Ireland to study music and drama in London and is involved in spreading her love of poetry in a variety of venues. It serves her well, as her debut release Siren Serenade is a compelling listen as she marries her passion of Irish, English and American folk traditions. Robyn Hitchcock at 63 has released a brilliant album, he was urged by his producer to forge a release with the memory of his early group, The Soft Boys at the forefront. (Check out their essential 2nd album, Underwater Moonlight from 1980.) While the guitarist of that ensemble, Kimberley Rew had success with Katrina and The Waves, Hitchcock has been a psych-pop maverick, slowly unveiling his musical visions, this being his 21st. We also feature the new album from Brisbane alt-folk (with a twist) ensemble, Elbury plus the calming  ambient pop of Braille Face from Melbourne. 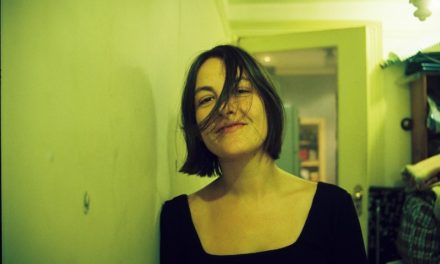 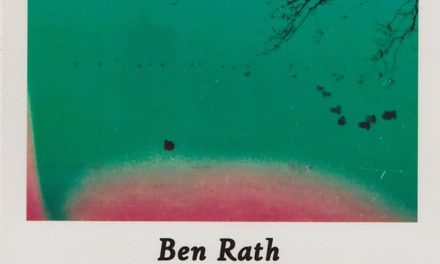 Quiet Space — #52 — Anything Is Possible 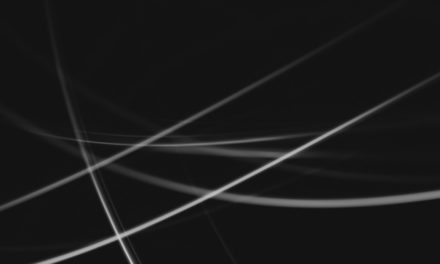 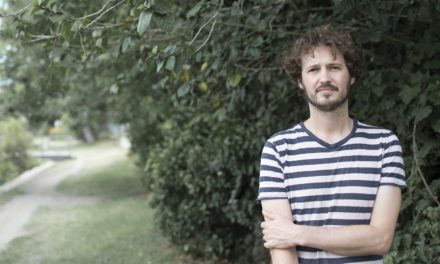