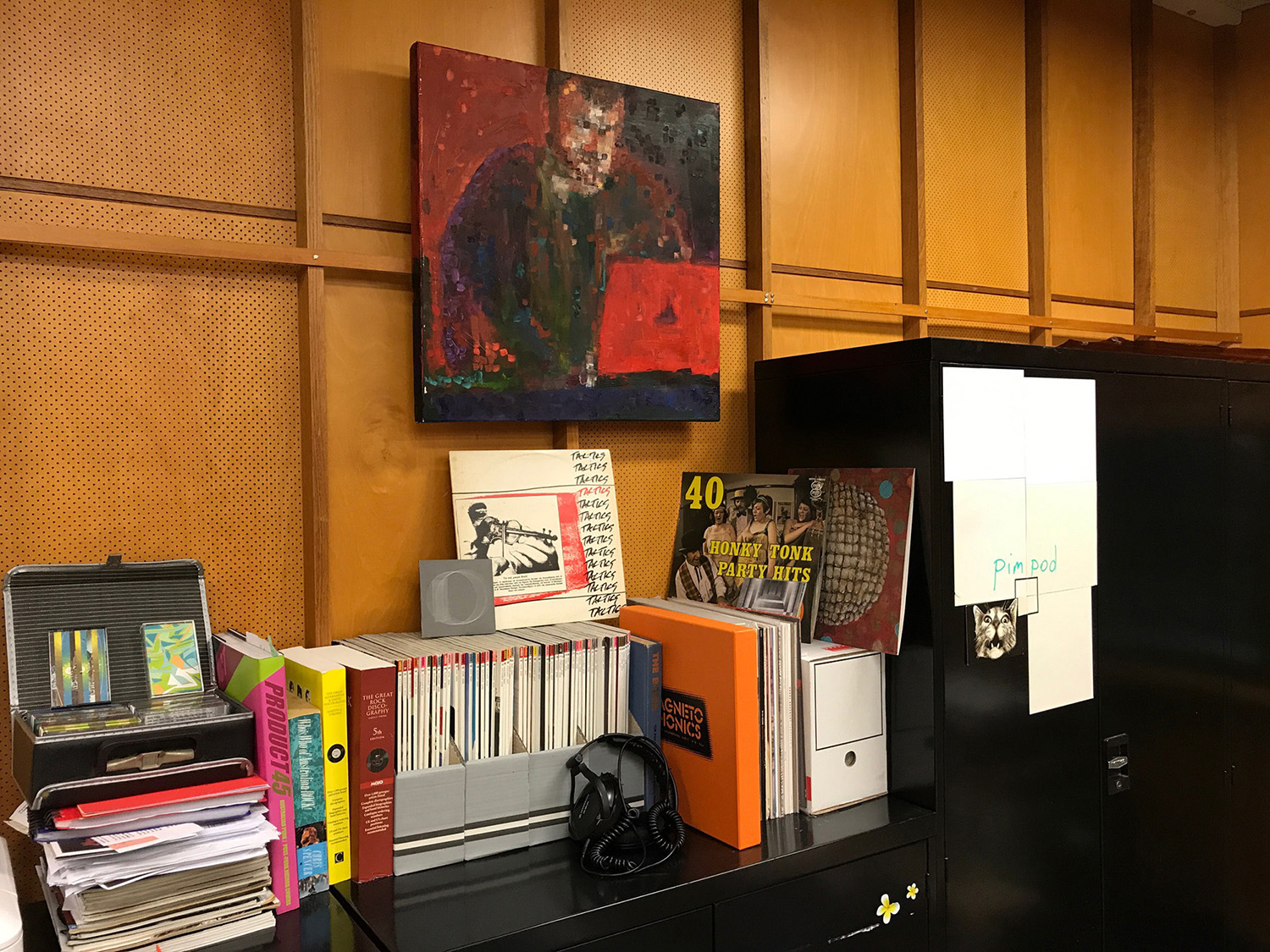 Pimpod is the production house for a series of music podcasts dedicated to shining a light on essential new music and exciting new talent with a focus on Australia, but casting a wide eye (and ear) for music from all over the globe.

The programs are curated by Paul Gough, who has been in the broadcasting industry for 34 years. Starting at Radio 2UE in the ‘80s, Paul gained essential experience working with some of Australian radio’s biggest names – from John Laws to Gary O’Callaghan. He was fortunate enough to also work with some of the best behind the scenes producers/sound engineers to gain a strong understanding of live radio production as well as mixing documentary style programs.

He joined ABC RN in 2001 where he was given the opportunity to present the ambient program The Quiet Space for 13 years. In 2014, Paul became the host of the Inside Sleeve, a week daily music show featuring new releases and interviews with from Lloyd Cole to The Pixies.

He has also presented programs on 2SER and FBI in Sydney, 3RRR in Melbourne and CKCU in Ottawa, Canada.

Paul started collecting music at the age of eight [first 7” was The Sweet’s Peppermint Twist] and from that day he developed a hunger for listening to music of all genres. After leaving the radio industry earlier this year, it seemed only natural to continue to create programs sharing his love of music.

Expect other exciting new projects from the House of Pimpod in the future.