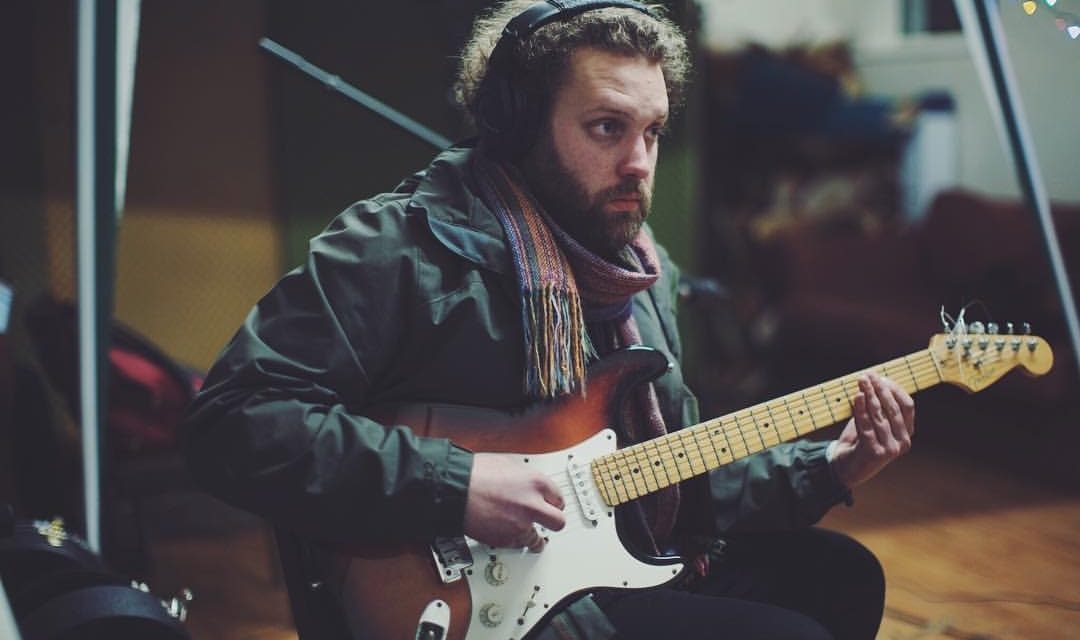 Tom West is a singer/songwriter from Adelaide who over the past few years has been gaining attention. His bio suggests his music traverses the rocky and undulating ground between simple, whimsical folk tunes and grand and moody soundscapes. What is evident when you listen to his songs is his tender voice, his keen connection to nature and deep desire to keep things honest. He’s not a “look at me” type of artist and he joins me to chat about his upcoming album, Lost Mountain and how to make yourself heard in a world full of noise.