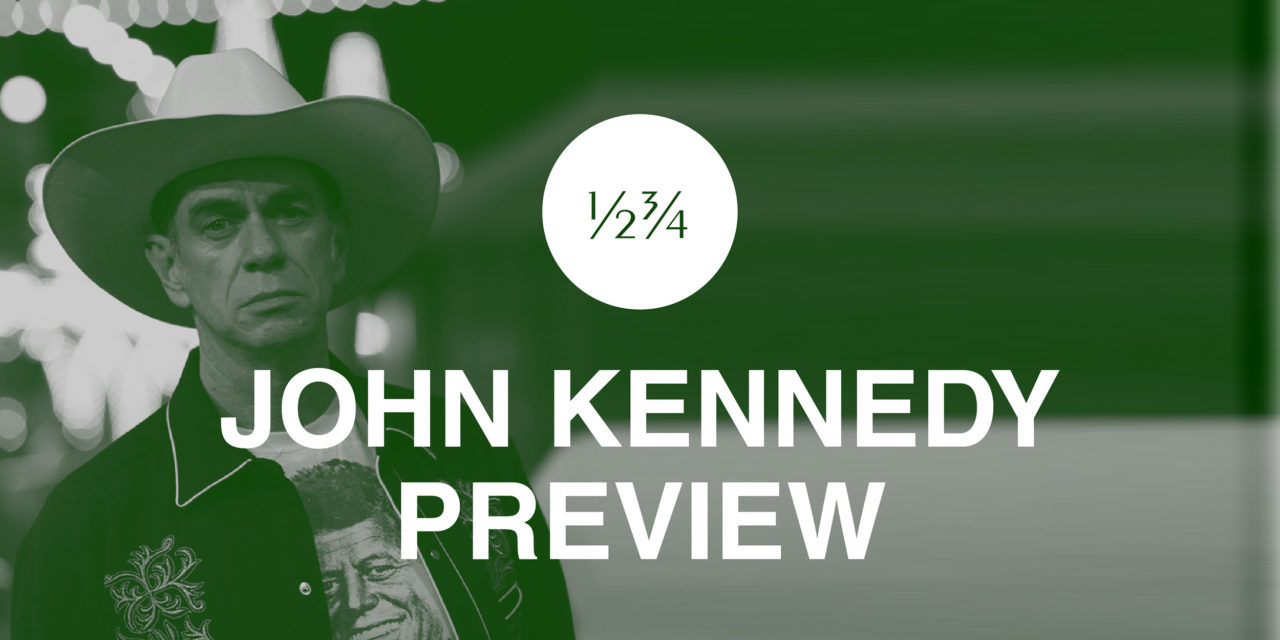 John Kennedy tells tales of inner city life, indie music with a country twist. He wrote about Newtown and Marrickville in Sydney, long before they became hot spots for hipsters. He’s back with a new release, JFK and The Midlife Crisis, a concept album that follows an aging musician reminiscing on the twists and turns of life. He joins me on 1/2/3/4 to talk about his work and why he loves country music. John is launching his new album in Sydney, Friday May 26th at Petersham Bowling Club and in Brisbane, Saturday June 3rd at the Junk Bar.

This is a preview excerpt of a full episode of 1/2/3/4. To hear the full episode, subscribe to pimpod.