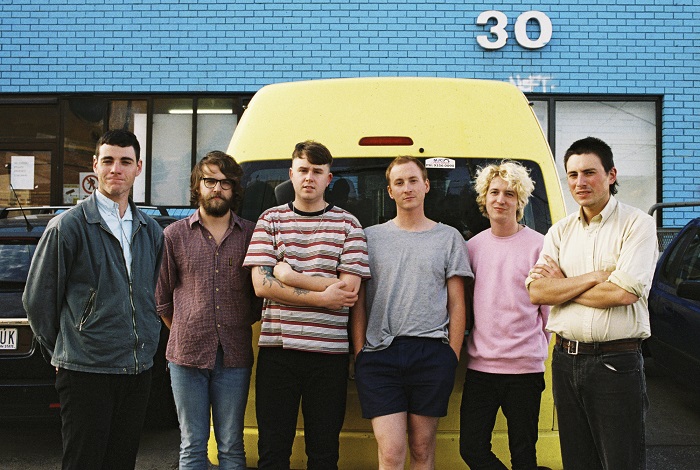 Zac Denton (pictured far left) was the youngest member of The Ocean Party, who sadly passed away after complications with a cyst blocking the fluids from draining his brain. He was 24. Zac left Wagga Wagga at 18 to join his brother Lachlan, who along with his High School mates had formed their excellent band, working tirelessly recording eight albums and touring extensively around the country. Zac was an excellent producer, songwriter and contributed to other stellar outfits like Ciggie Witch, Pregnancy and Hobby Farm. This show is dedicated to him. We also pay tribute to the passing of Tony Joe White and unveil some great new releases from Canadian Madeline Roger, duo Desi and Cody and two doses of excellent guitar instrumentals from Nathan Salsburg and Jim Ghedi teaming up with Toby Hay.

Read this glowing tribute from Shaad D’Souza in Noisey.

We start the show with Zac’s composition from their recent album The Oddfellows’ Hall which the band are offering as a free download from their bandcamp site.

Track: Keep’n On
Artist: HAT FITZ AND CARA
Release: After The Rain
Label: Self Released 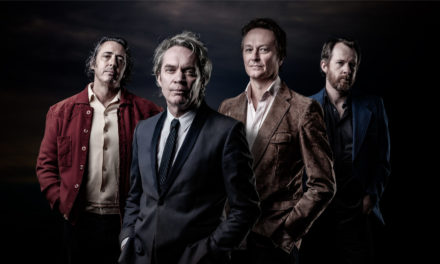 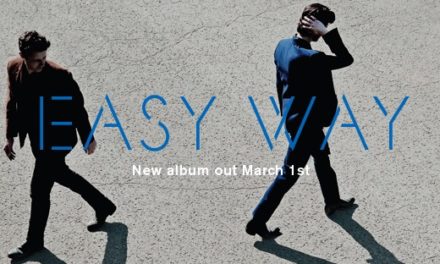