In this episode a chat with one of this country’s outstanding folklorists, Ruth Hazleton who after many years releasing music with others, embarks on her first solo project, Daisywheel. Like many artists these days, connecting directly to friends and fans alike via crowdfunding, it allows not only artistic freedom but a sense of community with those who participate. We’ll find out all about Daisywheel and hopefully you can be involved as well. We will also hear from other artists who have been successful in these ventures recently, Dana Gehrman and Danny Widdicombe and we’ll highlight a gorgeous track from Glen Hansard’s most recent release. 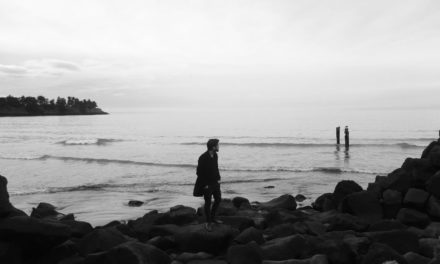