Our guest is Little Wise, the working name of songwriter Sophie Klein, who has been turning heads and melting hearts. Little Wise fuses Indie Folk-Rock with a damn good dose of Melbourne swagger and has released her follow up to her highly acclaimed debut, Silver Birch with Want It All. She pops by for a chat and performance. As well on this edition new music from Charm of Finches, Genni Kane, Jessica, Anna Cordell and Ruth Hazleton. (I’ve put links to video content in song titles)

Track: Slip Like Water
Artist: Charm of Finches
Release: Your Company
Label: Self Released
Also, check the video for their single Lies.

Track: Want It All
Artist: Little Wise
Release: In Session

Snippets of tracks It Doesn’t Work Like That, Devil’s Reprise and Coming Back For More from her latest album, Want it All

Track: Believe in Me
Artist: Genni Kane
Release: Songs From The Kitchen Table
Label: Self Released 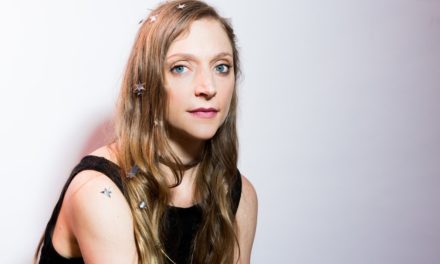 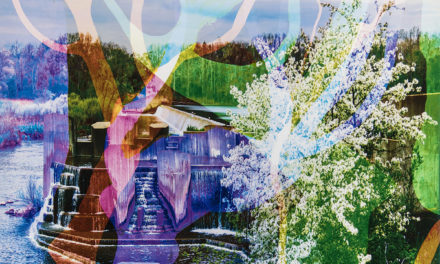 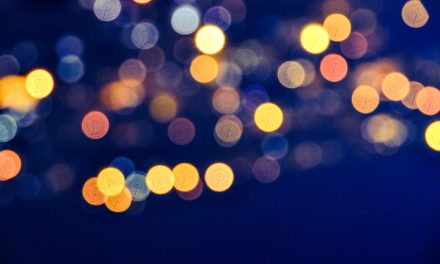