Ben Marston is a trumpeter, composer and teacher from Canberra who is currently working on improvised music that uses samples to create soundscapes. The 2019/20 Australian bushfires prompted Ben to undertake The Pyrocene Etudes project. With his trumpet, synthesiser and Ableton Live he began crafting tracks. Initially these were intended simply for himself however soon a collaboration formed to create a video and the realisation that this music could serve the wider community. We also explore some exciting recent jazz releases from Freya Garbett, Ryan Keberle & Catharsis and Ethnic Heritage Ensemble.

Track: The Pit of Black aka The Black Hole (excerpt)
Artist: Ben Marston
Release: The Pyrocene Etudes
Label: Self Released 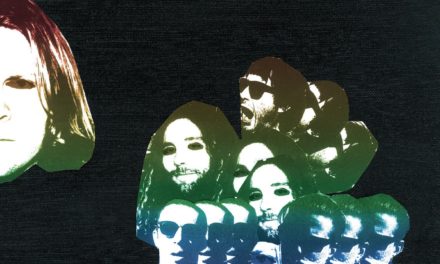 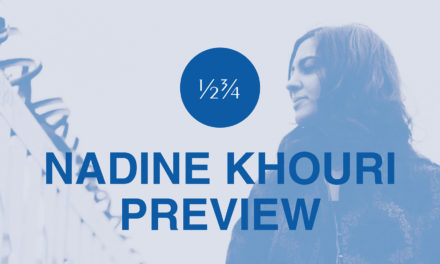 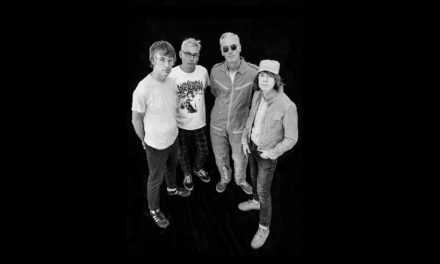 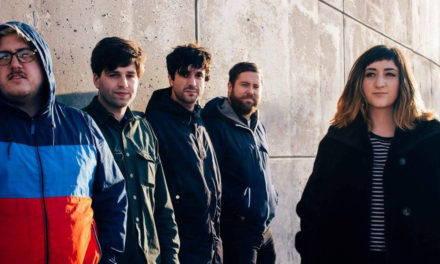