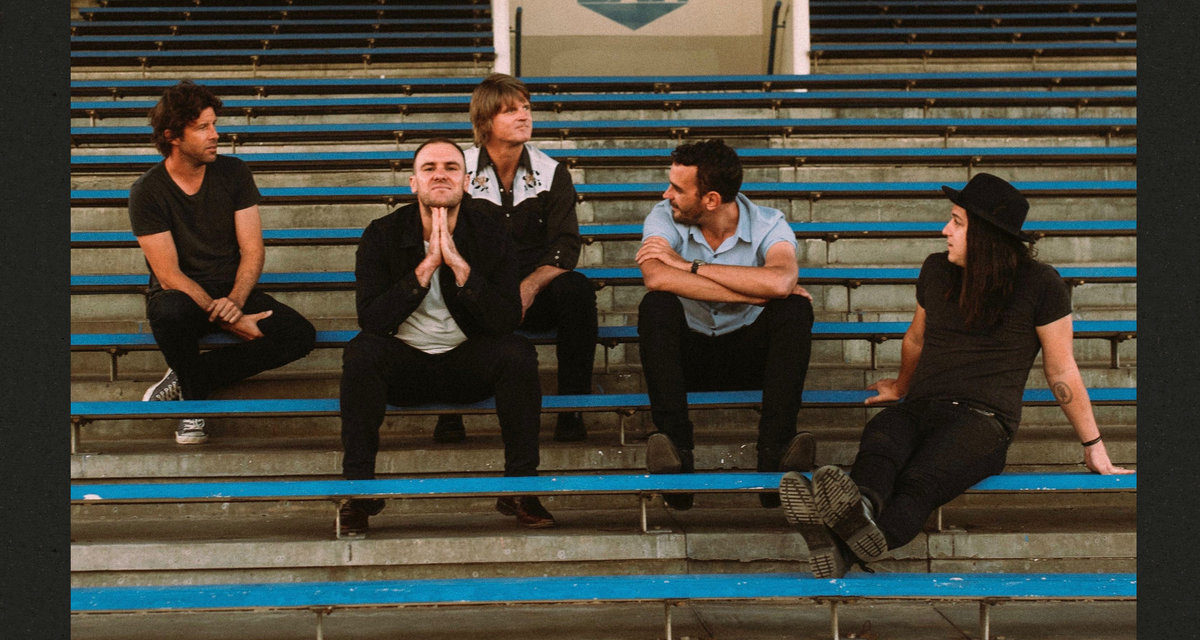 Davey Craddock has delivered a fantastic follow up to his 2016 release, City West – it’s an urgent, anxious and dark collection of tunes lyrically and sonically, with a dash of noise and chaos in the mix. That doesn’t mean the songs are messy, Davey is class songwriter with a stellar attention to detail that will drag you in. He joins me via Skype from Perth ahead of his East Coast tour and performances at Dashville Skyline and Out on The Weekend. As well from the West, Carla Geneve and Bri Clark who have incredibly bright futures, Angie McMahon in session and the return of Sydney’s Family Fold.

Track: Not In My Backyard (You Said) [excerpt]
Artist: DAVEY CRADDOCK
Release: One Punch
Label: Self Released 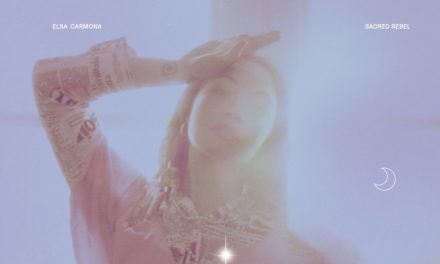 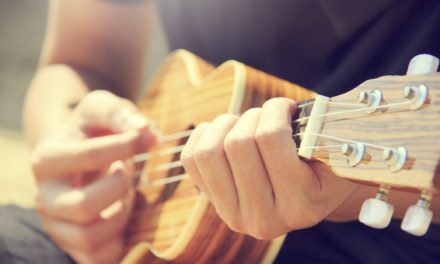 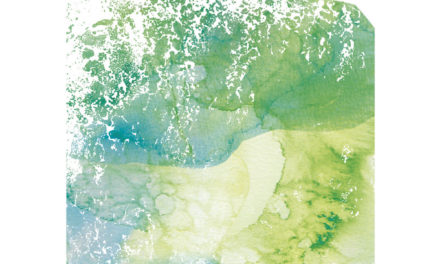 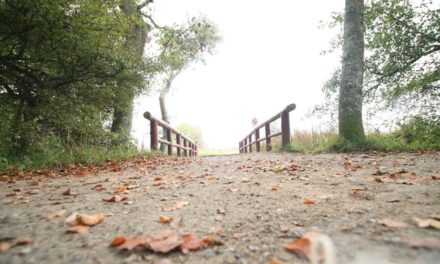