Sleeper enjoyed huge critical and commercial success in the mid 90s as a part of the Britpop era and return after 21 years with a cracking new album The Modern Age. After disbanding in 1998 and vowing to never return, the band got back together with the intention of performing a few shows, but it became apparent that what they really wanted to do was write new music reflecting who they are now and the world we live in. As well great new releases from Jess DeLuca, Laura Stevenson and Vetchinsky Settings. 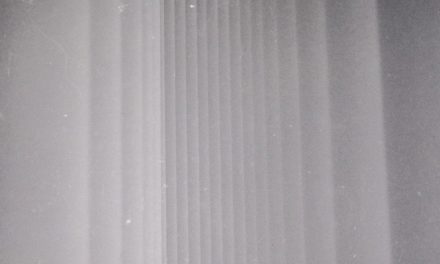 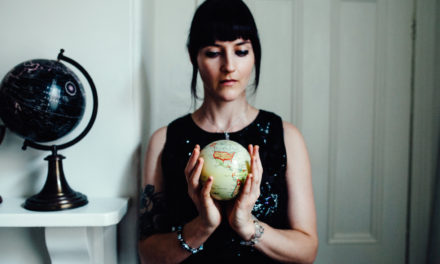 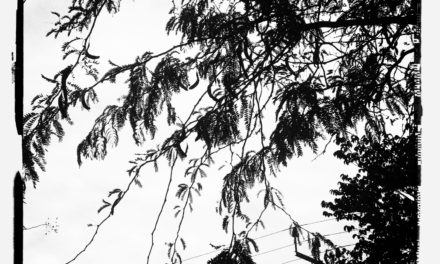 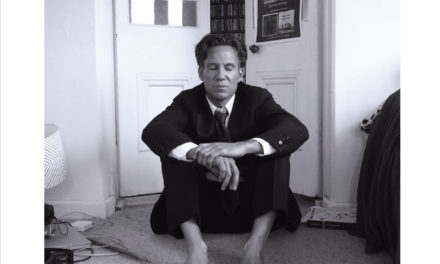