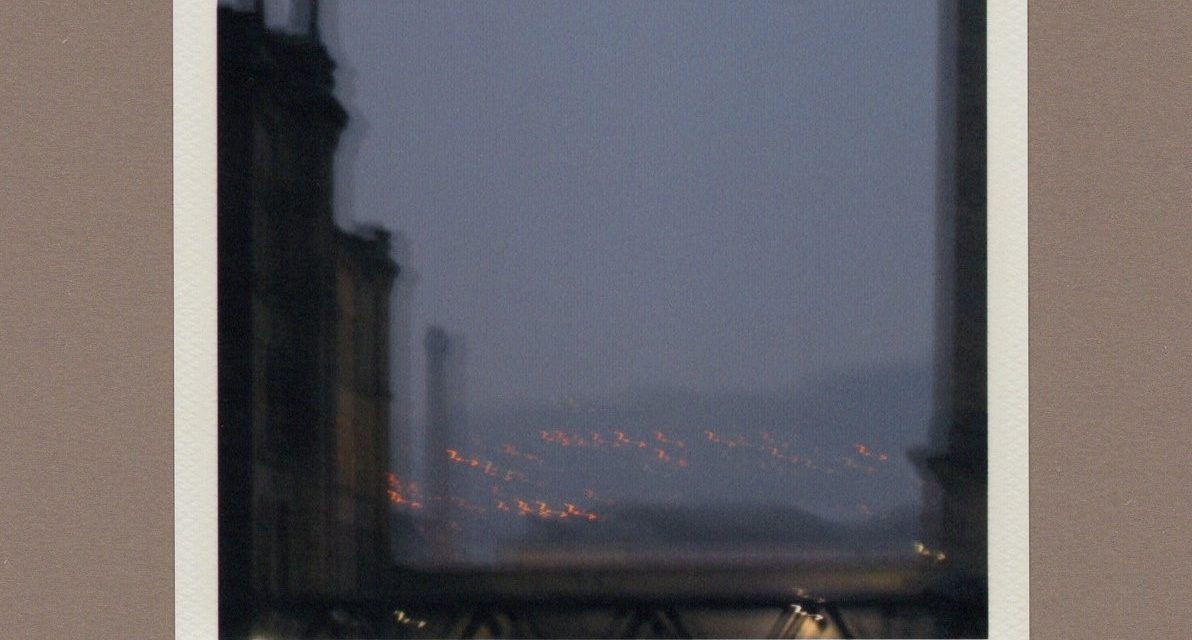 Our focus on this episode is on Western Edges, the new ambient/electronic solo project of Richard Adams, founder member, alongside his brother Chris, of the legendary Leeds band Hood. Since Hood went on hiatus in 2005, Richard Adams has recorded his music under the moniker of The Declining Winter, either solo or with help of friends. Prowess is made up of eight electronic tracks, of blissful ambience and shimmering electronics. These tracks were made to soundtrack the feelings Richard Adams had about the area where he lives in Saltaire, West Yorkshire and the Aire valley, while each one was inspired by a different photograph of the area.

Track: A Singer In Season
Artist: r beny
Release: Reasons To Live
Label: Seil
This is a split release with Paperbark 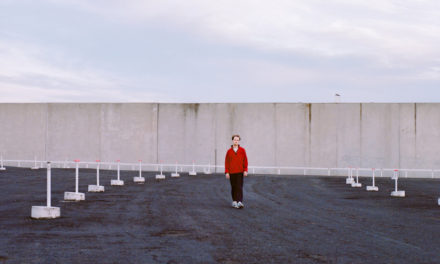 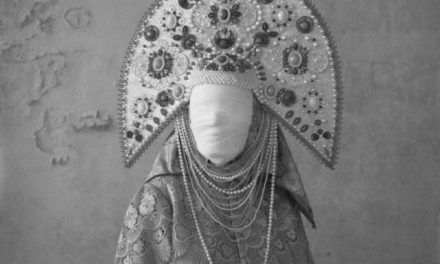 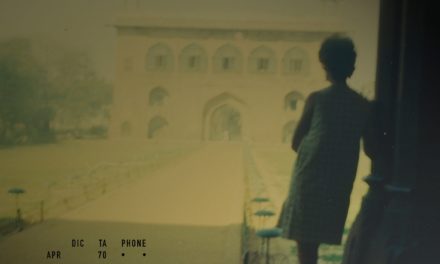 Quiet Space — #35 — The Return of Dictaphone