THIS A “LOST” EPISODE of 1/2/3/4 – recorded in early June this year, it ended up on a corrupted Hard Drive, but I managed to rescue it, some slight edits and here it is. Deserves to be heard for the fantastic tunes from Justin Bernasconi, The Hunter Express, Anna Smyrk and much more….

Justin Bernasconi returns with the first taste of album that will be released in September. Produced by ‘Maestro’ Jeff Lang,  it’s a great new direction for a stellar guitarist. He is considered a rarity among guitarists and songwriters. Straddling styles and sounds from the Delta Blues, Appalachian Bluegrass, English Folk and all stops in between, his highly original tunes, are infused with exciting and soulful guitar playing.

Track: I Might Be
Artist: Toth
Release: You And Me And Everything
Label: Northern Spy

Track: Flags on this
Artist: Justin Bernasconi
Release: Flags Staked Upon This Hill
Label: Self released 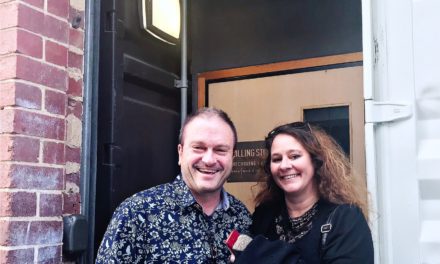 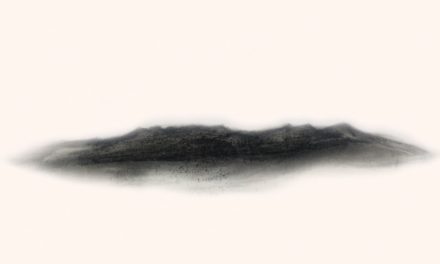