Melbourne’s Ayleen O’Hanlon is back with a bold new single, Straight. She’s been a very active member of the alt-country/folk scene, released a cracking album in 2015 (Blend and Spill), but a double-dose of heartbreak, burnout and a pandemic forced her to stop and re-evaluate her direction. Her sound has a darker pop twist and is highly recommended. She’s just one of the strong women making music in this episode with brilliant new tracks from Mel Parsons, Piper Butcher and Caroline Marie Brooks. 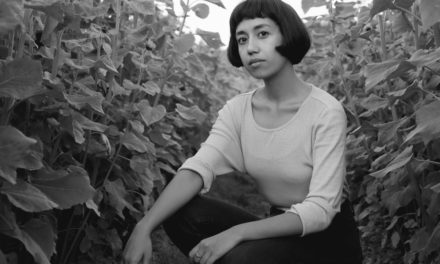 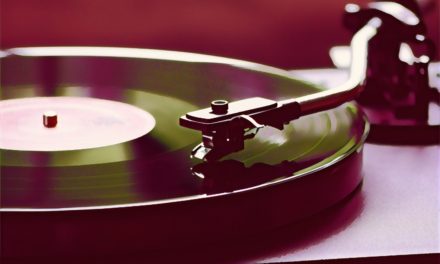