We continue our celebration of Ausmusic Month, showcasing seven top artists from across the country. Over a period of 20+ years Adam Gibson has forged a unique career, his blend of spoken word songs with music gaining him a deeply reverent following for his tales of love, longing and the wide open road. His words are like a time machine, taking you back to your youth, bringing laughter and tears. We feature a track from his recent album as well as his brother Simon Robert Gibson’s debut solo release. As well, legends Ups and Downs tackle some essential new wave/post punk tunes on their latest release, the brilliant new album from Caitlin Harnett and the Pony Boys and South Australian Folk Artist of the Year, Naomi Keyte in session.

Track: Don’t Give Up On Me
Artist: Caitlin Harnett & The Pony Boys
Release: Late Night Essentials
Label: Self Released 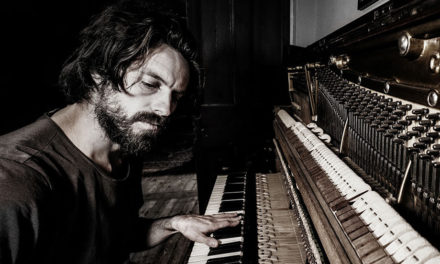 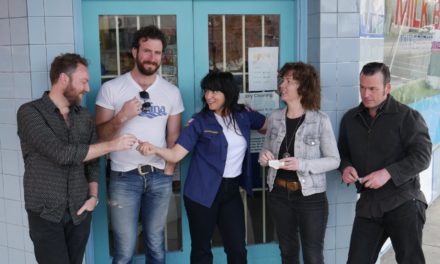 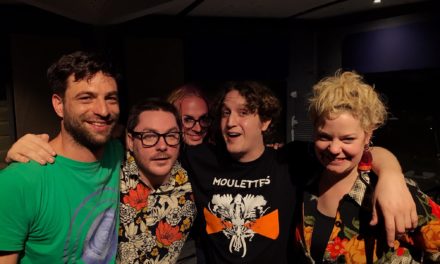