Our focus is on a small imprint from England curated by ambient artist James A. McDermid. So far James has released some beguiling works, with Ishmael Cormack’s Feral release the most recent. Ishamel is a British sound artist living in rural Somerset.
His work focuses on gathering and weaving found sound with acoustics. This is a stellar release! I hope you enjoy this selection from Malibox, as well as other releases from Ishmael and we also highlight the recent batch of tapes on Constellation Tatsu. 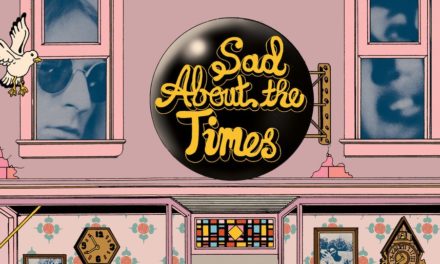 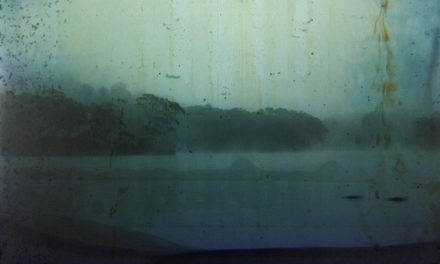 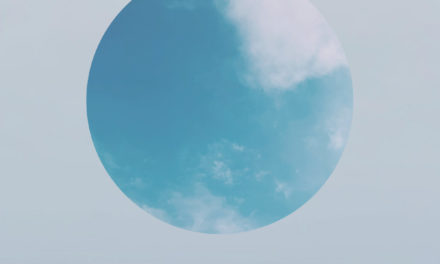 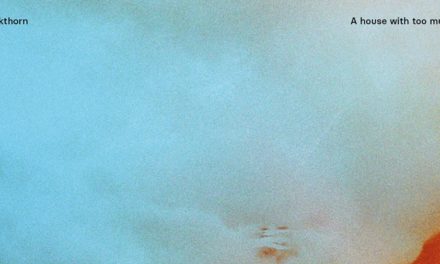