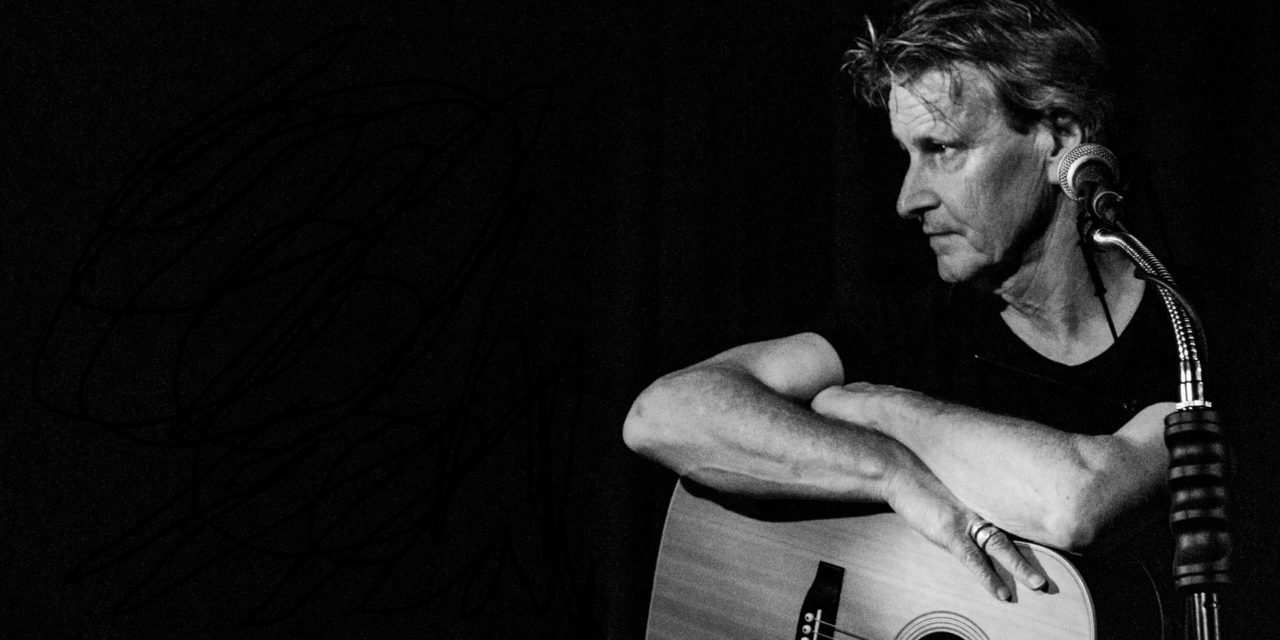 ‘The Wayside Ballads Vol 3’ is the final instalment of a vision Ross Jackson and Bill Jackson had in 2014 to produce three records of our songs across two continents and back – based on backlog, themes and a forward looking commitment to what they love doing. For Volume 3, Bill met Kerryn Tolhurst who agreed to produce the new record. While plans were made, all hell broke loose globally via a pandemic. They were confined to their homes but decided to press on anyway, working remote to each other in a spree of sharing files, email, and telephone conversations over a period of four months. What emerges is a gorgeous modern folk record. As well as excellent tracks from Coda Chroma, Fog Lake, Francine Odysseys and much more. 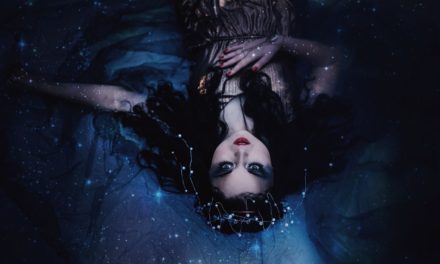 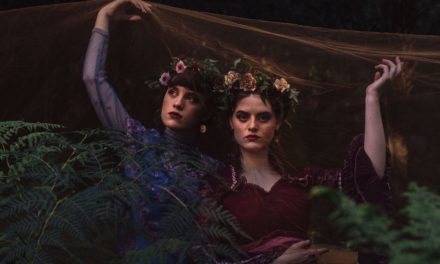 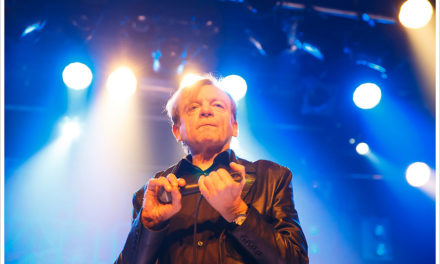